Born 1970 in Weissenfels, former GDR, Pulsinger produces music since 20 years and is well known in many contexts, due to a broad range of inter- national releases and live appearances.
The rst solo releases on Disko B in early and mid 90`s evolved around the basic, machine and analogue synth driven idea of techno in its purest sense. The album Porno (Disko B), released in 1995, is considered as one of the classic techno albums of the 90 ́s and is still a favorite amongst collectors and techno enthusiasts. The combination of dance and listening music with a great variety in style, as well as the use of electronic and natural instruments with a hint of jazz is mostly re ected in parts of the „Dogmatic Sequences Series“, 1994 – 2006 (Disko B), but is also shown in productions for other labels like Cheap Records, Compost, M plant, R&S, Morbid, Trust, Vortex, etc.
After his return from one year in New York in 1993, Pulsinger founded the label Cheap Records together with Erdem Tu- nakan. Whereas it served as a playground for their own productions in the beginning, it later became a highly acclaimed, internationally recognized imprint for artists like Mika Vaino, Robert Hood, Christopher Just, Gerhard Potuznik, Louie Austen, Phillip Quehenberger, Susanne Brokesch, August Engkilde, Take Rodriguez and many more. Pulsinger was involved as co-writer and producer in many diverse projects on Cheap Records. The releases of Oebles, IO, Love The Machines, Restaurant Tracks, Lazermusik, Showroom Recordings, Sluts ‘n strings & 909 etc. re ect the wide scope that made the label home to so many different musical styles and bold experimentations, which took its protagonists around the globe as DJs and live-acts.
One exceptional excursion in Pulsinger’s career is his adaptation of the classic ballet piece Swanlake by Tchaikovsky at the Volksoper Vienna in 1999 (together with Erdem Tunakan) which won the Austrian New Music Award.
After releasing the anniversary CD compilation „10 Years of Cheap Records“ in 2003 Pulsinger left the label in order to focus on working at his newly build and by now already renown Feedback Studios Vienna.
Extensive research in analogue recording techniques, improvised music and exchange of musical ideas with jazz musicians like Franz Hautzinger, Christian Fennesz, Wolfgang Mitterer, Hans Joachim Rödelius and many others brought about numerous collaborations and the release of the album „Easy to assemble – Hard to take apart“ (form and func- tion/zomba) in 2002 and the all analogue project dp-S, together with Werner Dafeldecker. „Conjecture“ (BigBeak Recordings) was released on vinyl album in late 2009.
The album „Impassive Skies“ released in 2010 on Disko B draw the attention back to electronic sounds and featured vocalists G Rizo, Teresa Rotschopf as well as musicians Martin Knorz, Christian Fennesz and Elektro Guzzi.
A call as a curator and composer for the new music festival „Wien Modern“ in late 2010 led to the CD „Besides Feldmann“ on Col Legno Records.
Recent activities include working as producer, engineer and remixer out of his own recording studio in Vienna. He has worked with Elektro Guzzi, Wolfram, Hercules and Love Affair, DJ Hell, Patrick Wulf, Bauchklang, Douglas Greed, Catekk, David Hol- mes, the Anti-Pop Consortium, Grace Jones, G Rizo, the Pet Shop Boys, Mark Steward, Pamelia Kurstin, Hilary Jefferey and many more. 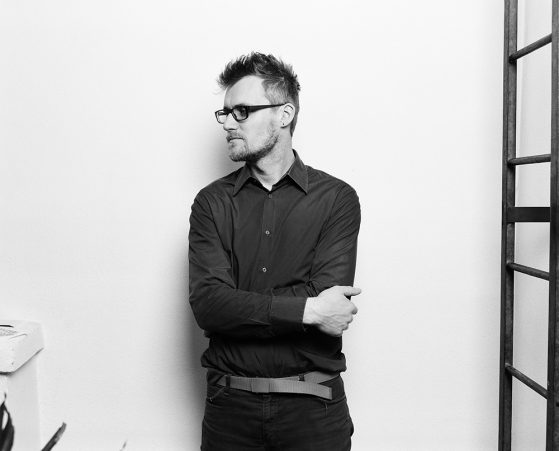 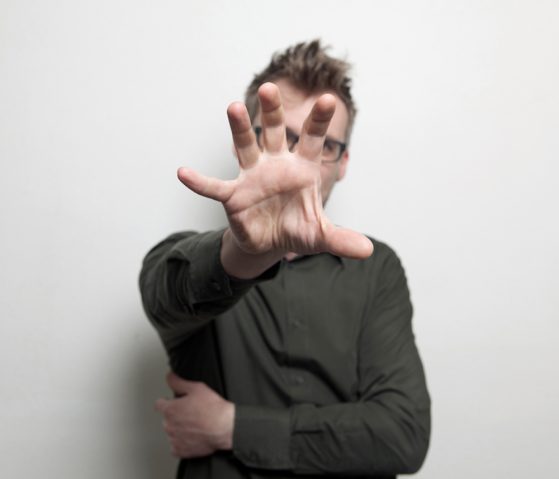