Nearly the whole austrian electronic music labels are well sorted and of course you can also get the newest electronic shit from all over the planet.

so take a stop by and – rise robots rise…. 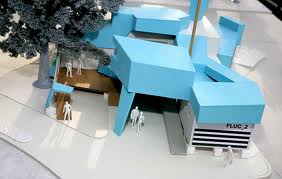 the houztekk camp @ fluc vienna has his last date in july 2013 – watch out for the flyer!!

here is our famous flyer collection of the houztekk camp from the beginning to the end. tank u and good $ 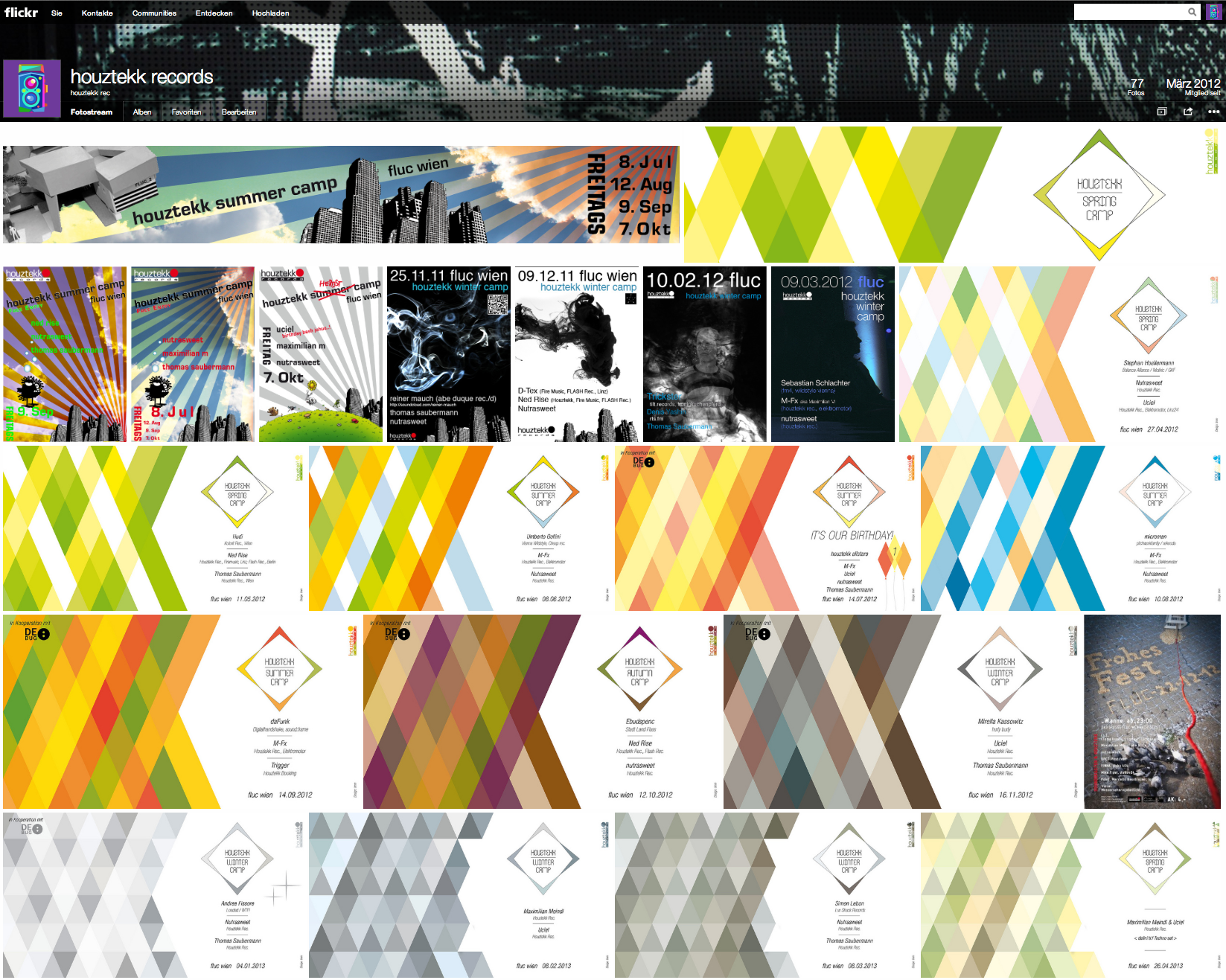 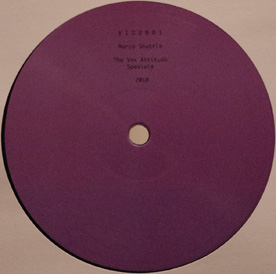 Track of the Day – Marco Shuttle / The Vox Attitude

Our track of the day comes from Marco Shuttle. I discovered his music first via his release on the amazing Färden Sublabel Vidd. Vidd has only two releases so far, both of them are part of my sets since the moment the vinyl saws the light of day. Marco’s „The Vox Attitude“ is a beast of a track that never fails to deliver. Built around a haunting vocal sample, that cuts deeper and deeper into the brain. There is this moment in the track, when all the loose elements are bound together and the track is in full effect. This track brought me back into buying vinyl, when it was released.

Marco currently rereleased „the Vox attitude“ on his very own Eerie imprint, which sees a string of his own productions, ranging from cubby sounds to more acidic tracks, so far. Definitely a label to watch in the future. The Vox Attitude was recently rereleased on Marco’s own Eerie Imprint with great remixes coming from the great Joey Andersson and Pangaea. Both version keep the feeling of the original, but giving them a completely different direction. Marco also did some podcasts recently, so if you like dirty edgy raw electronic music, you better check them out too.

A great package EP, I can strongly recommend. Grab them as long as it’s out for a reasonable price. (nutrasweet) 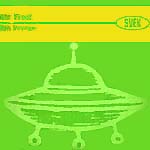 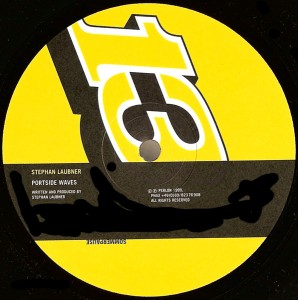 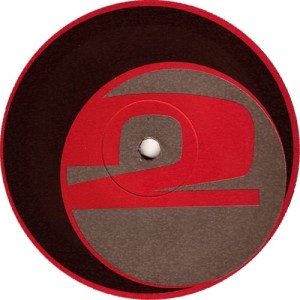 Track of the day – Opaque – Lake of Perseverance 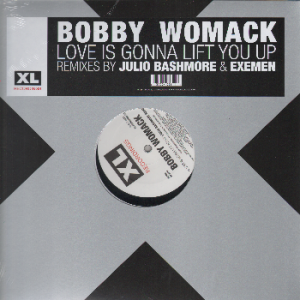 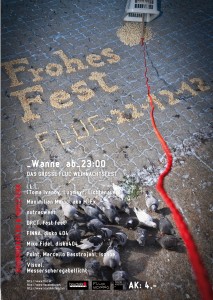 Waves Vienna is the city’s first club- and showcase festival. In autumn Vienna’s most significant clubs (Flex, Badeschiff, Fluc, Pratersauna), unique off-locations, and the public space will merge into the site of the Waves Vienna Festival.

This year, Waves Vienna will welcome two countries as special guests. True to the motto “East Meets West”, there will be a focus on acts from Poland and France in the live programme. The Waves Vienna Music Conference will furthermore devote a part of its programme to the respective music markets and scenes of these countries.

The Waves Vienna Music Conference constitutes a part of the festival and offers the possibility to attend lectures and panels and participate in workshops. The subject-specific programme will deal with the topic „East meets West“, which will serve as the basis and inspiration for many years of pan-European cooperation.

The Waves Vienna Festival is organised by the Comrades GmbH. In the various areas Comrades works collaboratively with different companies and institutions; the conference is co-organised with MICA (Music Information Center Austria), concerning booking and concept development Monopol cooperates with Ink Music, a music agency, label, and publisher founded in 2001.